Anthony Gomes is a hat trick of blues. The Toronto, Canada native is songwriter, vocalist and guitarist par excellence. Born on May 14, 1970, Gomes has been channeling the influences of BB King, Buddy Guy, Jimi Hendrix and Eric Clapton on the blues circuit for years. He debuted with the album "Blues In Technicolor" in 1998. Since then, Anthony has toured North America and Europe extensively, leaving fiery fingerprints all over the map while appearing with such luminaries as Jonny Lang, Joe Bonamassa, and Kenny Wayne Shepherd. In his wake, he left audiences screaming for more.

Anthony is also the founder of Music Is The Medicine Foundation. Founded in 2010, the foundation promotes the healing power of music. They have presented music education programs while awarding songwriting scholarships and donating musical instruments to those in need.

In 2002 Bandit Blues Radio called 2002's "Unity" one of the "Top 30 Essential Blues CDs Of All Time". 2003 found Anthony named "Artist Of The Year" by Blueswax Magazine. His 2004 CD "LIVE" debuted at #1 on Billboard's Blues Charts. 2013 saw a departure for Anthony with the release of the acoustic "...Before The Beginning". His latest offering, "Electric Field Holler" is expected to drop in early 2015.

Anthony was scheduled to make an appearance in the Pittsburgh area Saturday night at St. Simon Nightclub. Unfortunately they announced their grand opening will be delayed by about a month. Keep an eye on Anthony's Facebook page and his website anthonygomes.com. Hopefully, he'll pick up another gig in the area sometime soon. This burning guitar god and his red-hot hooks are not to be missed. Until next time, boys and girls. Keep It Bluesy! 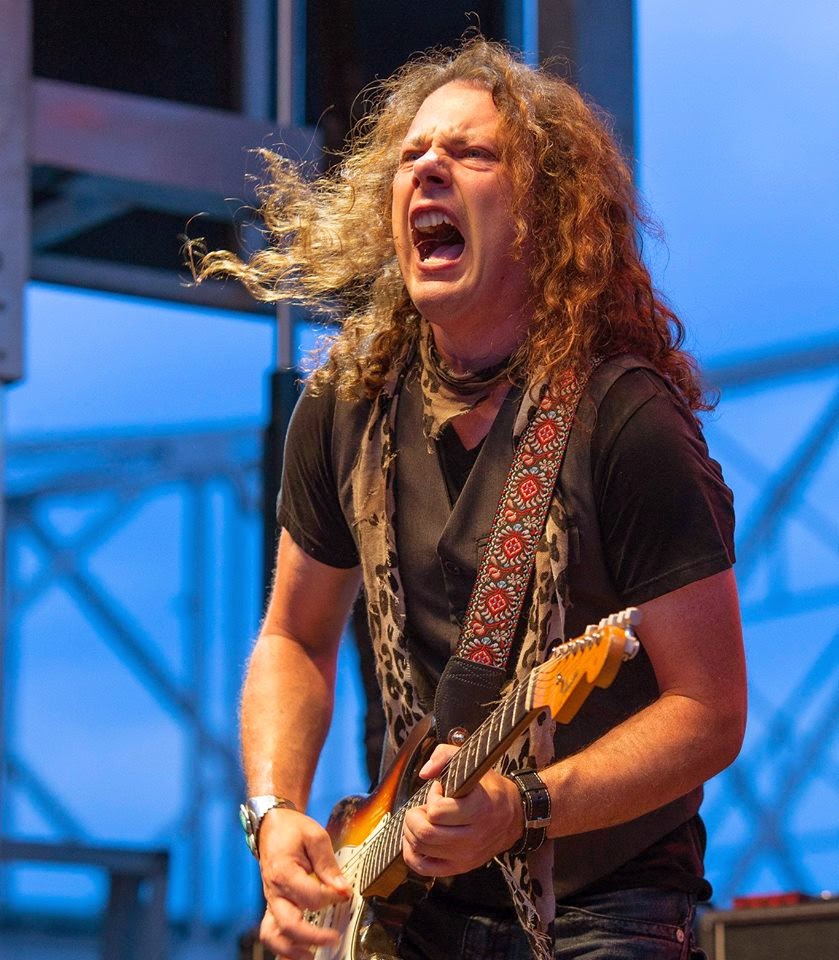